The SYZYGY GROUP generated sales of EUR 44.7 million in the first nine months (January to September) of the 2021 financial year, representing an increase of 10 per cent compared with the same period of the previous year. Sales grew 6 per cent in the third quarter of 2021 compared to the same quarter in 2020.

The SYZYGY GROUP again achieved steady growth in its core German market, posting sales of EUR 35.4 million in the 9-month period. This represents sales growth of 6 per cent, with profitability (EBIT) remaining strong at 14 per cent.

The international companies continue to perform well in 2021 compared to the prior-year quarters. UK sales increased by 25 per cent in the period covered by the report to reach EUR 6 million. Sales in the other non- German markets likewise made strong gains of 29 per cent to stand at EUR 4.3 million, driven in particular by the performance of the Group’s Polish company. The EBIT margin was 21 per cent.

The SYZYGY GROUP’s operating income (EBIT) came in at EUR 4.6 million in the first nine months of the year, with the EBIT margin rising from 6.4 per cent to 10.3 per cent compared with the same period of the previous year. All the operating units in the SYZYGY GROUP contributed to profits, with the international companies posting particularly impressive performance.

Financial income was negative at around EUR -0.56 million, meaning that total net income after taxes is around EUR 4.1 million. Earnings per share are EUR 0.23.

Outlook
SYZYGY AG is confirming its profitability forecast of an EBIT margin of around 10 per cent and predicted sales growth of some 10 per cent. The expected increase in sales will be delivered by all units, both national and international, with all segments also contributing to profitability.

“To grow and position themselves for a viable future, companies and brands need digital products and services, which must be integrated into compelling digital experiences. This is where the SYZYGY GROUP comes in with its portfolio of services. We see this as an attractive growth market for us,” said CEO Franziska von Lewinski. 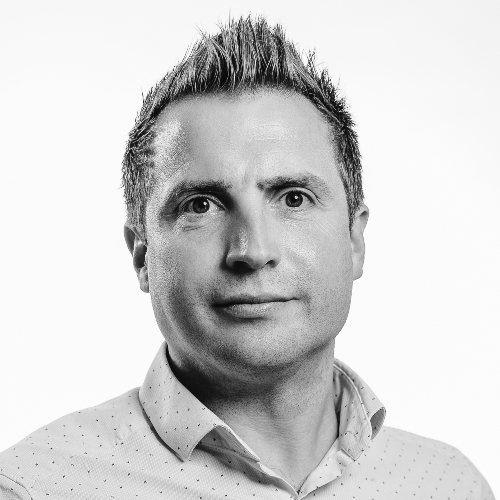 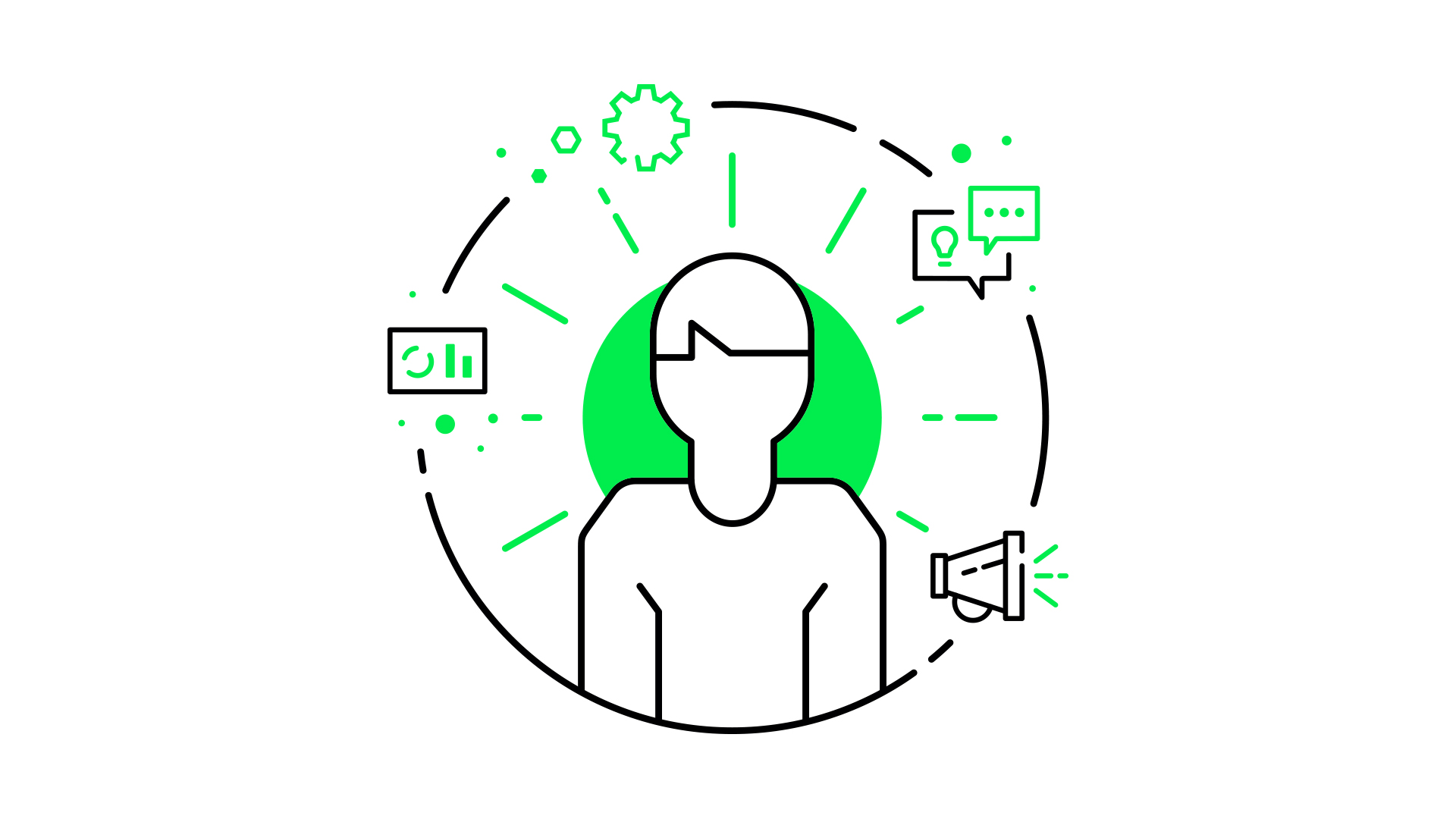 Services
Strategy. Experience. Activation. Find out more about our services.
All news
On this page

If you are under 16 and wish to give consent to optional services, you must ask your legal guardians for permission. We use cookies and other technologies on our website. Some of them are essential, while others help us to improve this website and your experience. Personal data may be processed (e.g. IP addresses), for example for personalized ads and content or ad and content measurement. You can find more information about the use of your data in our privacy policy. You can revoke or adjust your selection at any time under Settings. Here you will find an overview of all cookies used. You can give your consent to whole categories or display further information and select certain cookies.